Collective is a new choir, born to help bridge the gap between youth and adult community choirs in the North East. Created by members of the BBC Youth Choir Academy, we decided to form a youth choir in the North East for all to join.

Our mission is to share the joy of singing to young adults in the North East. Rehearsals are held in the heart of Newcastle and we welcome members from Tyneside, Gateshead, Sunderland, Durham, Northumberland and beyond. We don't believe in auditions, if you love singing, you’re welcome to come join us. 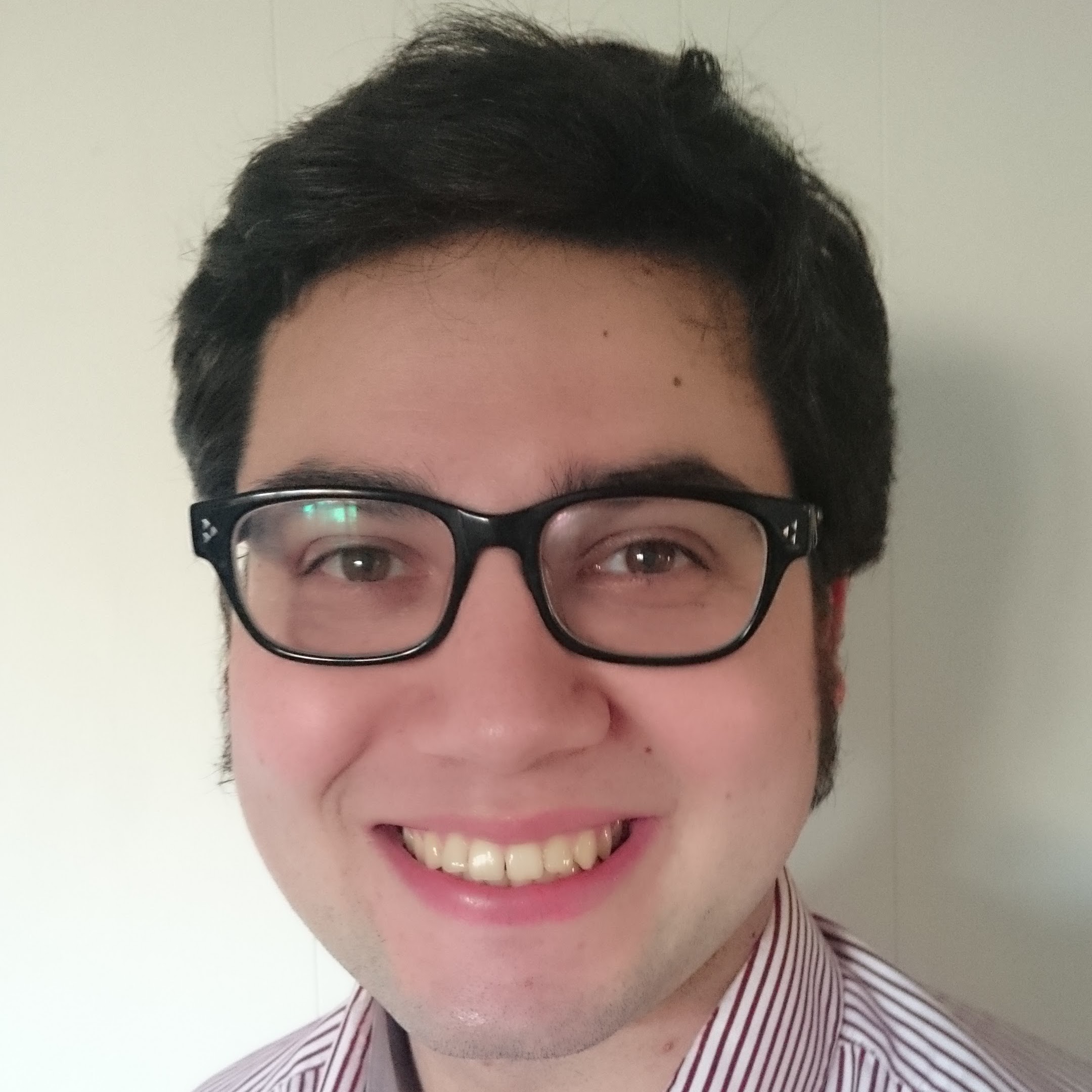 Originally from Plymouth, Chris began his passion for choral music at an early age. By the time he left for the University of Chichester he was already contributing to multiple choirs in the South West. Chris works primarily as a music tutor throughout the region teaching Singing, Violin and Piano. Before moving to the North East he sang and worked in Blackburn and Bangor Cathedrals, including performing at the Service of the Royal Maundy in Blackburn in 2014.

In Chris's role as Music Director of Collective, a community choir for young people in the North East he hopes to further the skills, knowledge and passion for choral singing to as many people as possible.

Chris performs regularly as part of Voices of Hope. His vocal highlights as a Bass soloist include Bach's Magnificat, Fauré’s Requiem and Handel's Messiah. 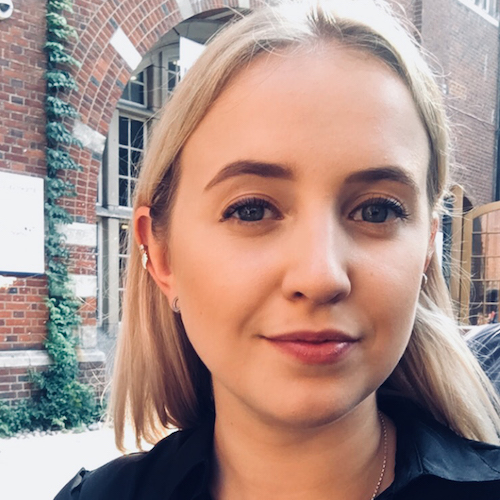 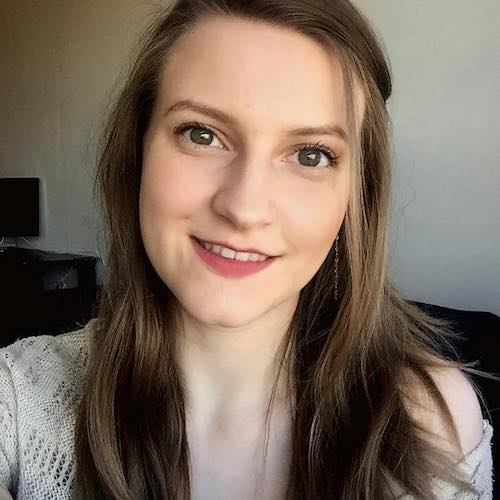 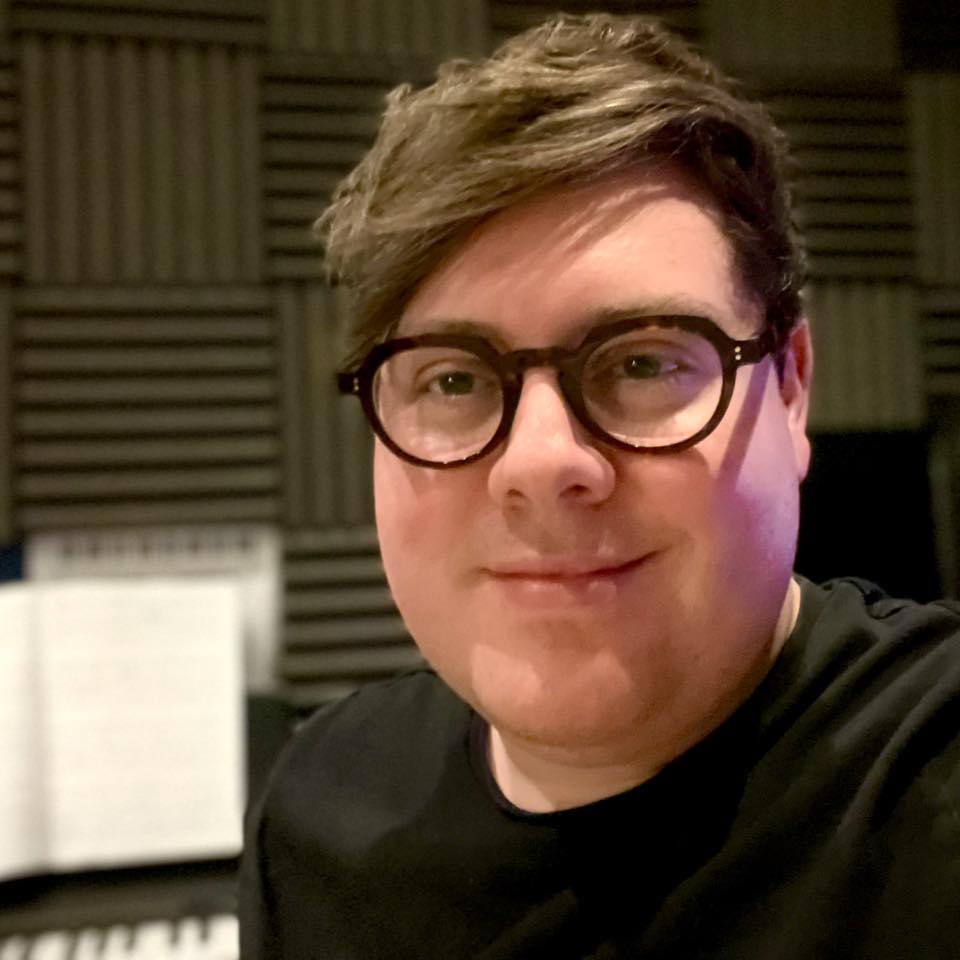